What Are Pronouns and Why is It Important We Use Them?

Words matter and so does the way people refer to us through our names and pronouns.

Gender binary pronouns are well-ingrained into our societies. While you may already be familiar with traditional identifiers, such as “he/him/his” for men and “she/her/hers” for women, the binary reference of gender no longer applies to the increasingly broadening scope of gender identities and expressions.

Historically, pronouns in the English language have failed to accommodate for gender-diverse identities, especially for those that identify as gender non-binary.

Gender pronouns are the way we refer to each other’s gender identity, but often we lack deeper understanding about their meanings because of how commonly we use them in our day-to-day lives. Outward appearances and expressions don’t necessarily offer someone’s full story, and basing the assignment of pronouns on appearance can lead to incorrect interpretations of the person’s gender identity.

Gender-diverse employees are rightfully asking to be called by the correct pronouns and names, in the same way cis-gendered employees have been accommodated for years.

Cis-gender refers to an individual whose gender identity corresponds with the sex that person was identified having at birth.

In the workplace and in our daily lives, using a person’s chosen name and desired pronouns is a form of mutual respect and basic courtesy. Everyone deserves to have their name and pronouns respected in the workplace.

The experience of being misgendered can be hurtful, angering, alienating and can even impact the overall wellbeing of an individual. While it’s likely that along the way mistakes might be made, correct yourself, apologize in private and do the work to learn where your understanding may be able to be further developed.

Looking to learn more about gender diversity in the workplace? Read our blog post, “Your Workplace is Gender Diverse but is it Inclusive?” and join the mailing list for our weekly Sunday Snippets newsletter to stay up to date on best practices for diversity, inclusion and equity in the workplace.

See how easy it is to make inclusivity a daily practice with a FREE Snippet. 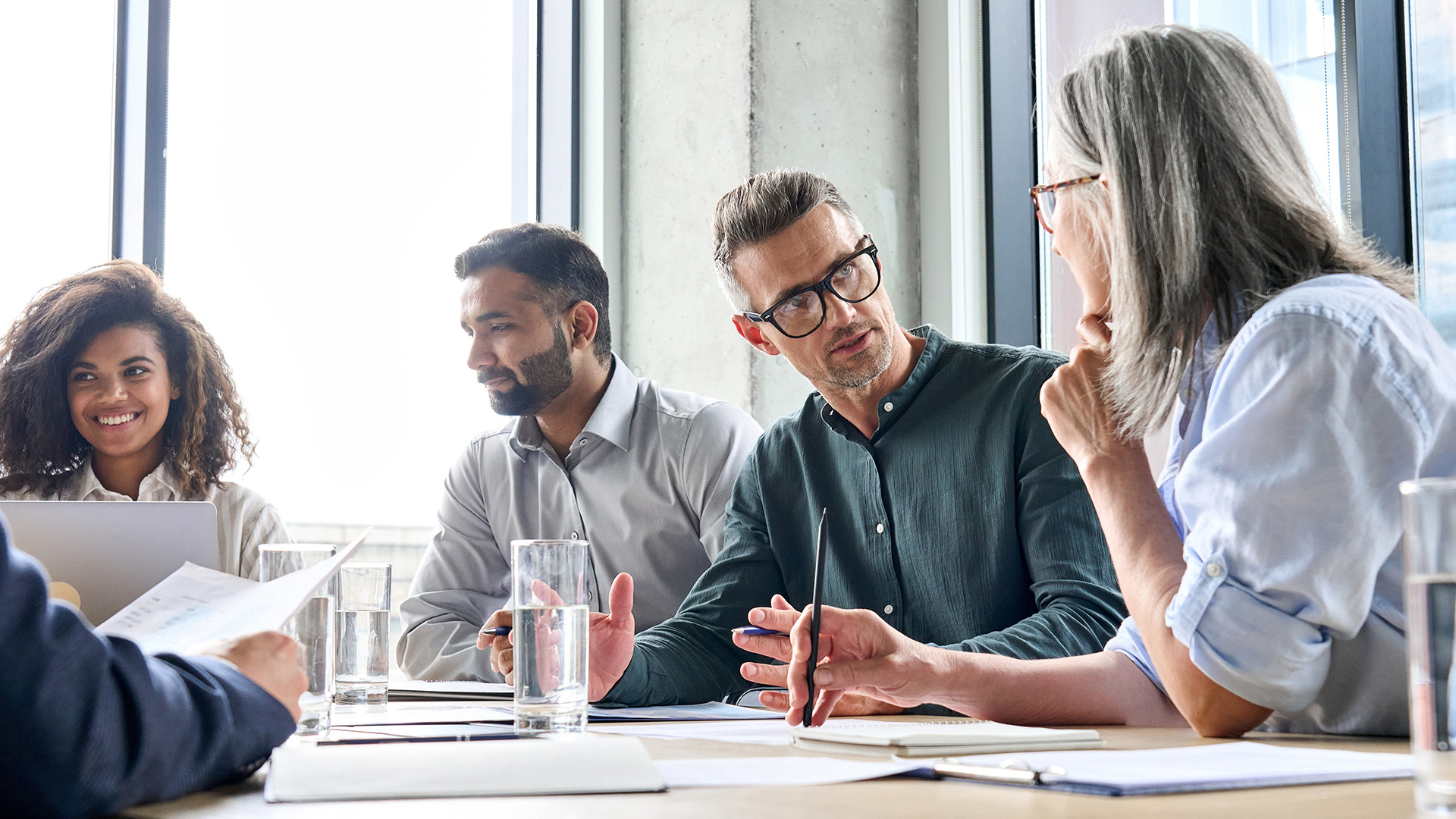 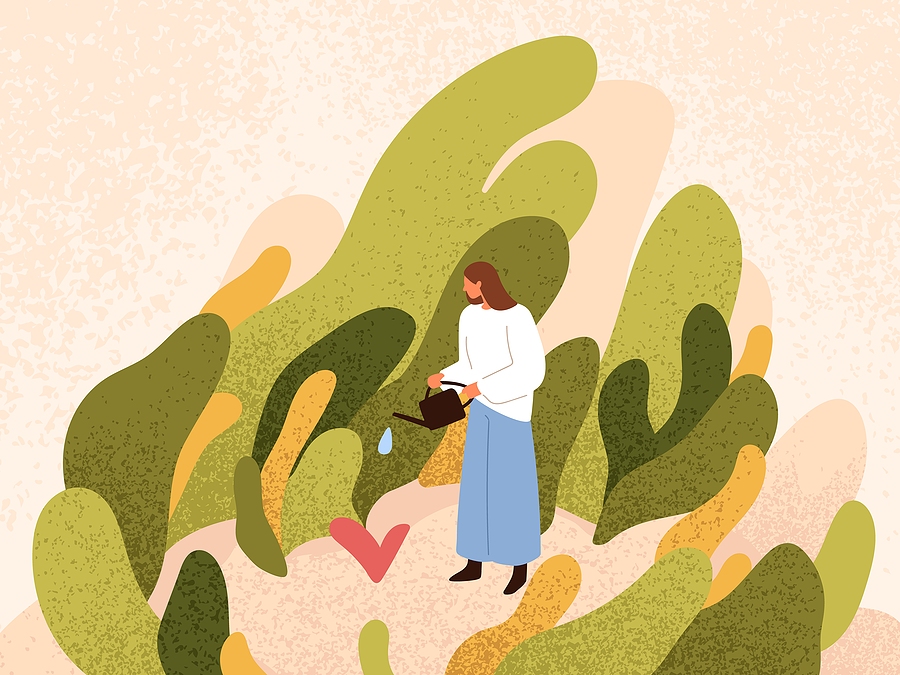 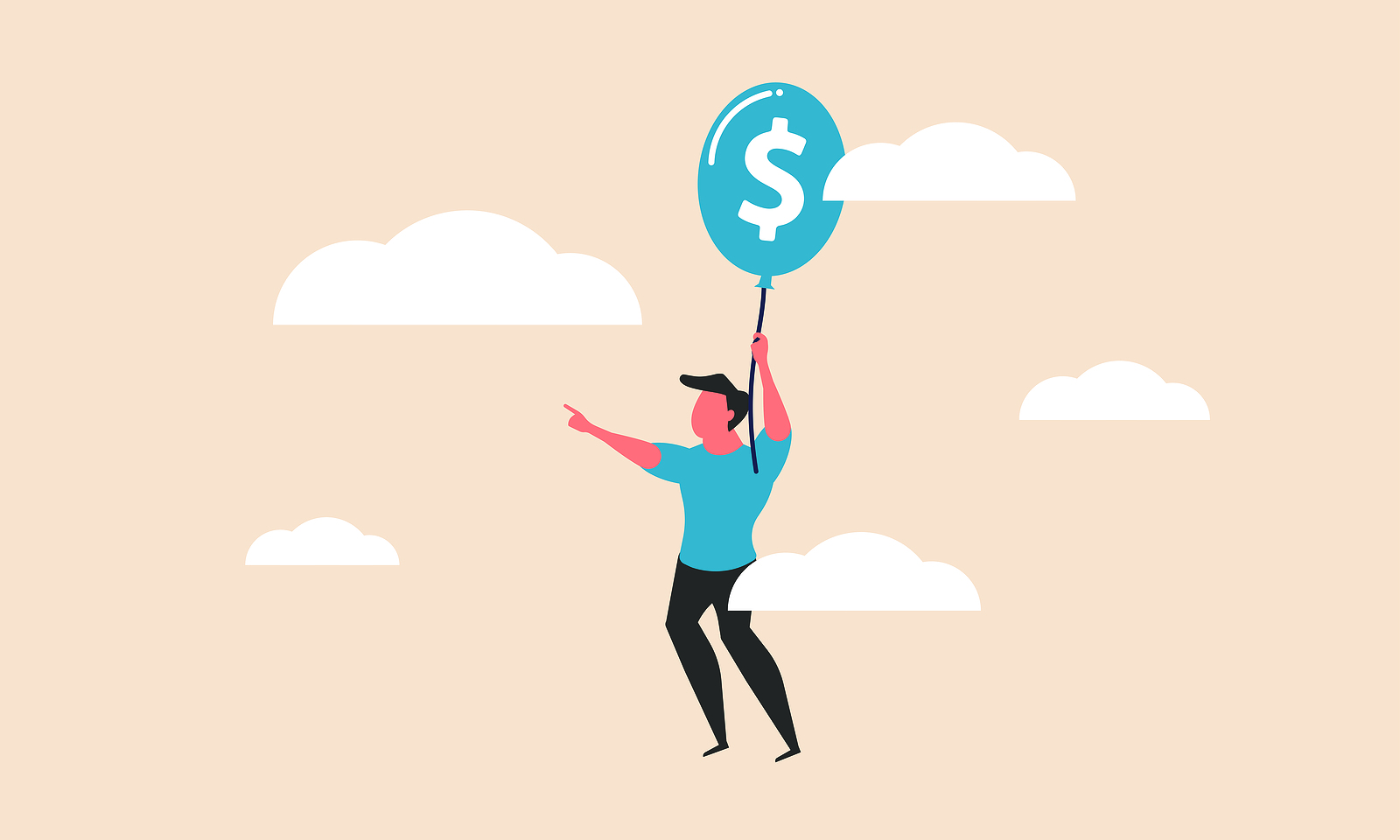