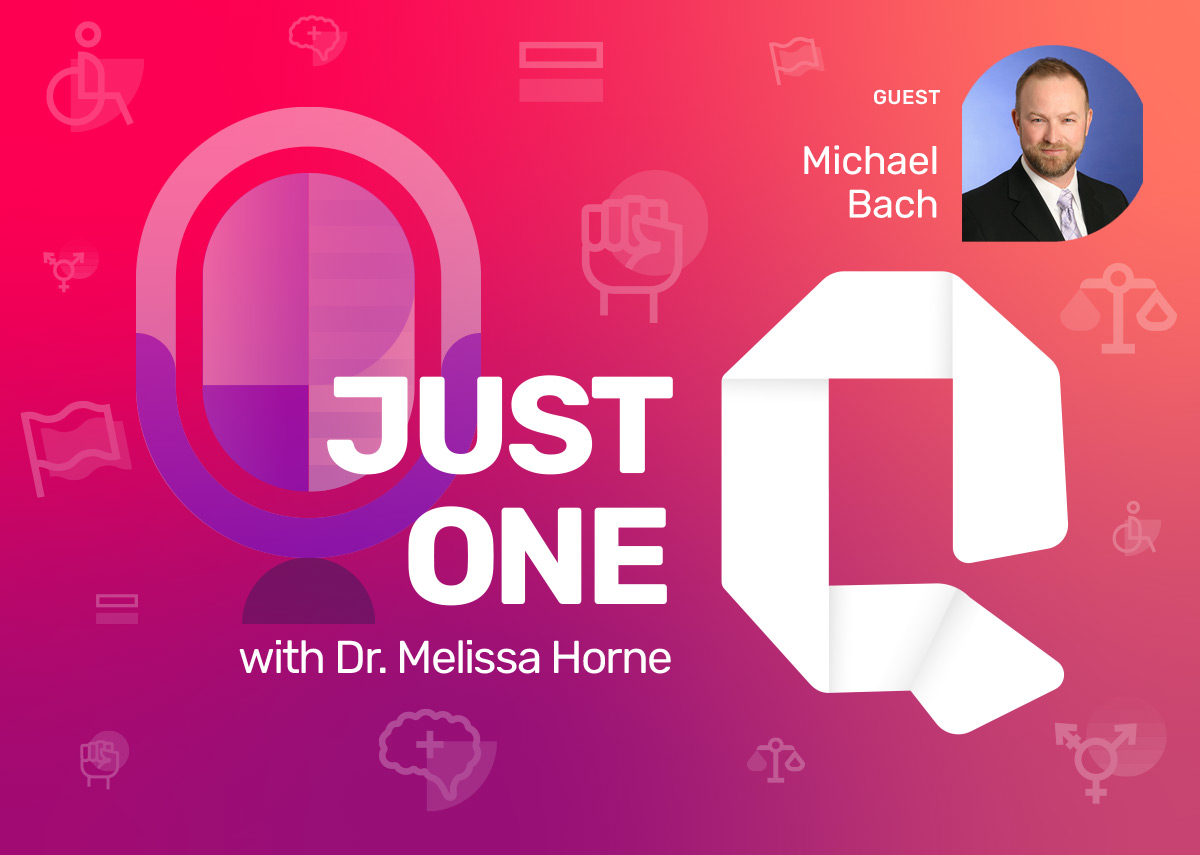 How do we start doing DEI well in our companies?

In this episode, Michael Bach discusses ways to ensure DEI initiatives in organizations succeed and bring about the lasting change that employers and employees seek.

Companies continue to invest and re-evaluate their DEI programs, in a bid to ensure genuine change within their organizations. However, organizations are prone to pitfalls that can easily be avoided, if certain structures are put in place. One of such structures is to take DEI beyond a program to becoming a part and parcel of the entire organizational decision making process.

LISTEN TO THE EPISODE

See how easy it is to make inclusivity a daily practice with access to a FREE Snippet. 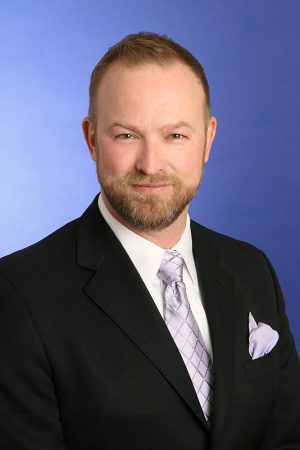 CEO of the Canadian Centre for Diversity and Inclusion
Michael Bach is internationally recognized as a thought leader and subject matter expert in the fields of inclusion, diversity, equity and accessibility, and brings a vast knowledge of leading practices in a live setting to his work. He is the CEO of the Canadian Centre for Diversity and Inclusion, an organization that he founded in 2012 with the mandate of helping to educate Canadians on the value of diversity and inclusion. CCDI operates in eighteen cities across Canada, as well as around the world, helping employers create inclusive workplaces. Under Michael’s leadership, the organization has received numerous awards, including the Canadian HR Reporter’s Readers’ Choice Award in the category of Diversity/Employment Equity Consultant from 2016 to 2019. Prior to founding CCDI, he was the National Director of Diversity, Equity and Inclusion for KPMG in Canada, a role he created and held for seven years. Additionally, Michael completed a two-and-a-half-year secondment as the Deputy Chief Diversity Officer for KPMG International. During his tenure, KPMG (Canada) received several prestigious diversity-related awards, including being named one of Canada’s Top Employers for Diversity and one of Canada’s Best Employers for New Canadians. 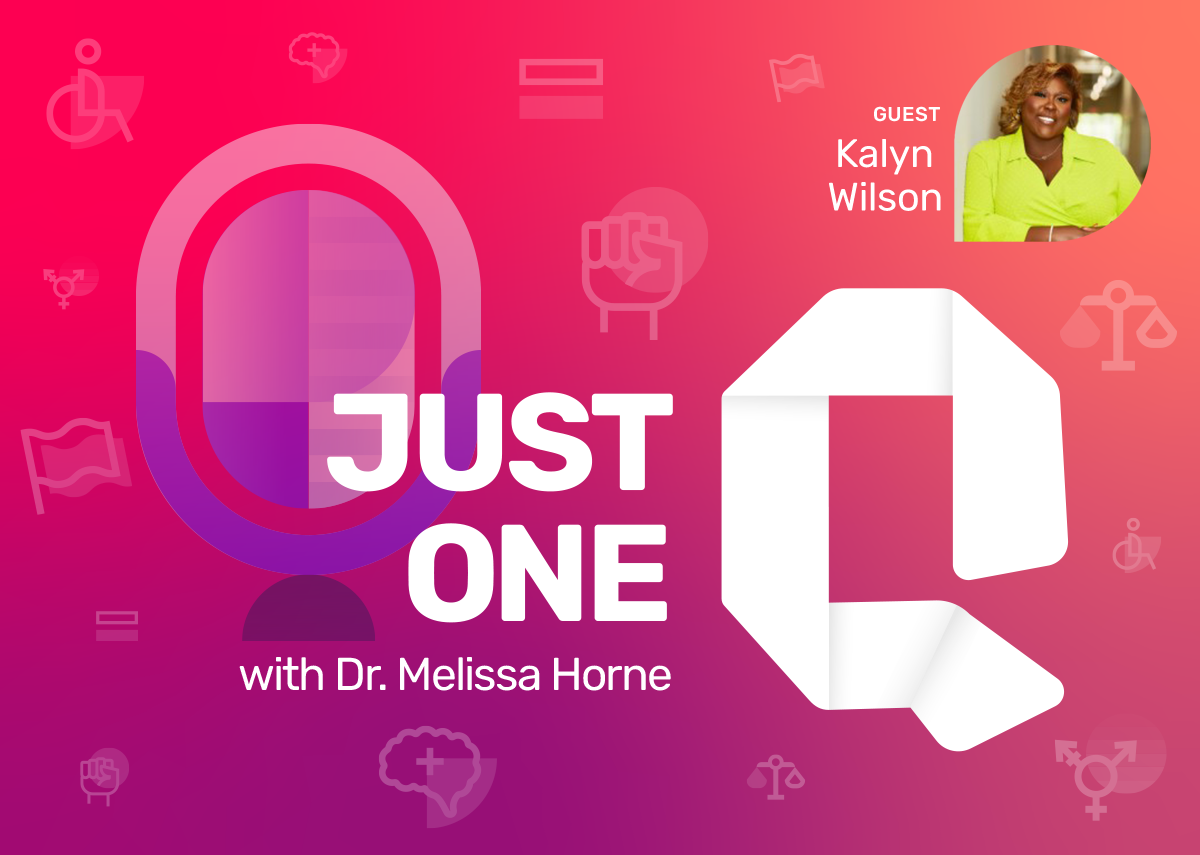 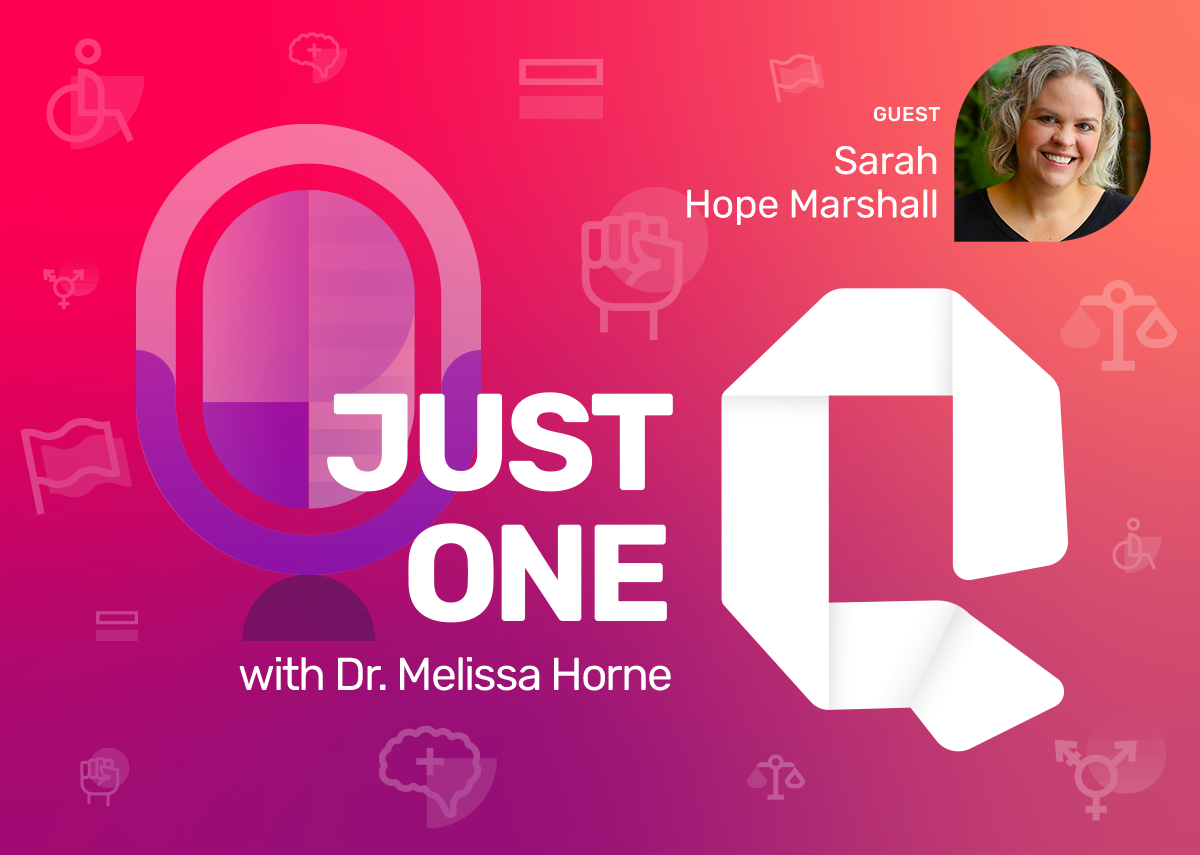 How can organizations achieve greater impact and performance by focusing on wellness? 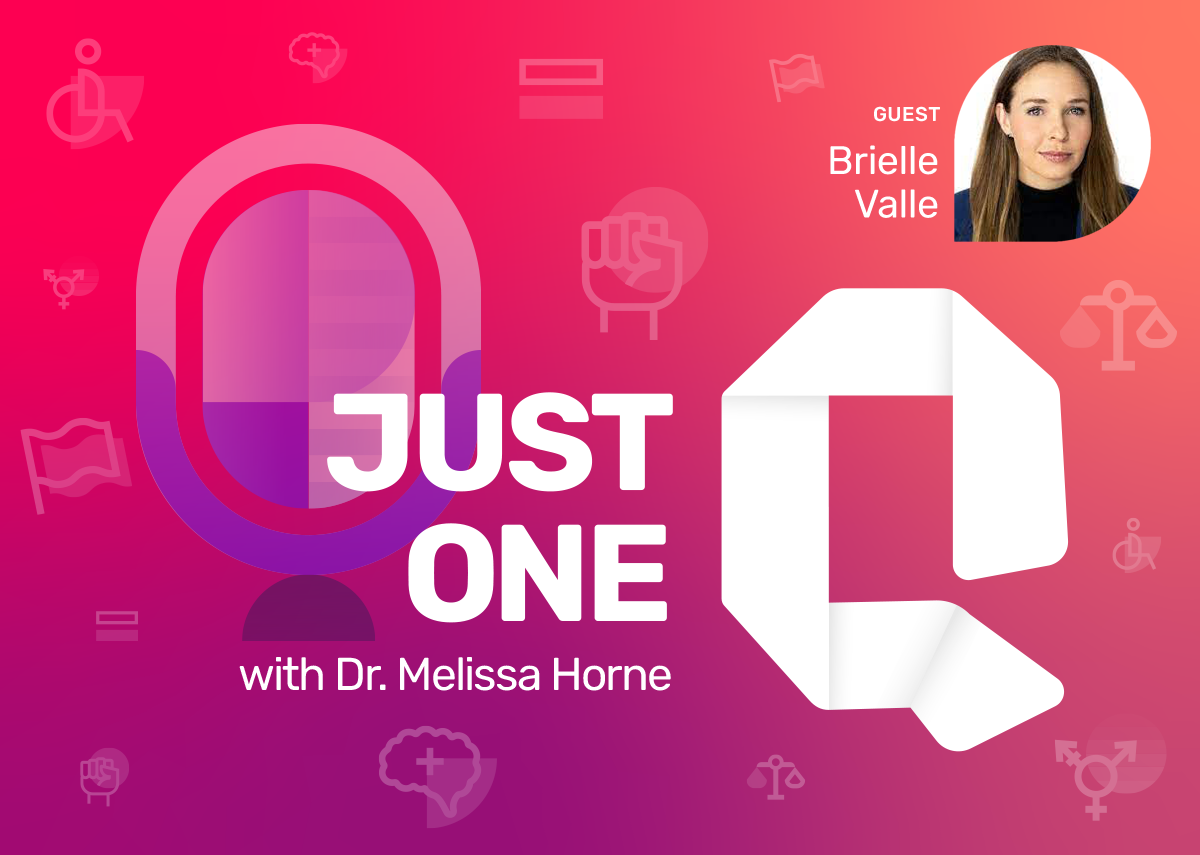 The Women’s Inequity Crisis in the Workplace | Brielle Valle

How can organizations achieve greater impact and performance by focusing on wellness?

The Women’s Inequity Crisis in the Workplace | Brielle Valle